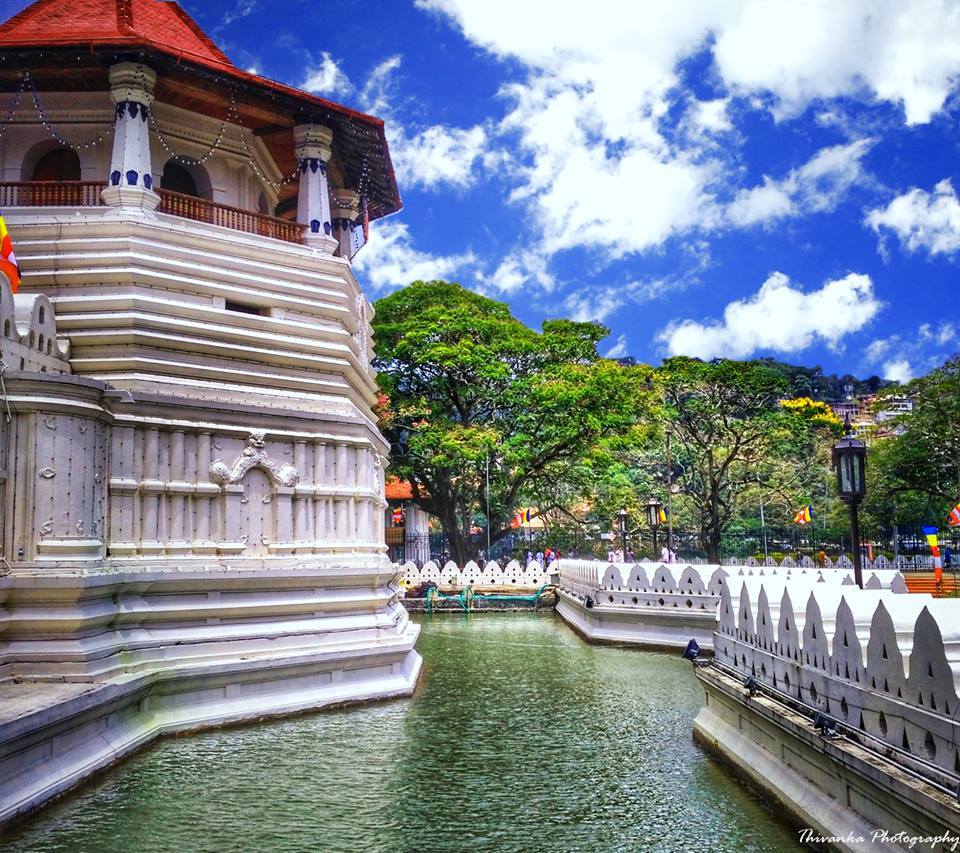 In a country with as much historical heritage as Sri Lanka, a trip here would go to waste without a visit to the country’s innumerable historical sites. With ruins, temples and lingering customs inherited from various colonial forces, a rich line of indigenous kings and a number of powerful kingdoms, visiting historical ruins gives you a glimpse into the country’s vibrant past and its lasting effect on modern society.

Should you find yourself planning a holiday to this scenic island nation, a minute teardrop located in the heart of the Indian Ocean, Sri Lanka’s historical sites are a must visit; especially if you’re after a holistic and bona-fide Sri Lankan experience. 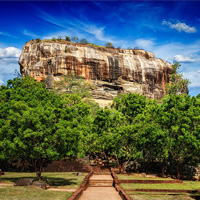 Hailed as the ‘8th Wonder of the World’, Sigiriya is a rock fortress that primarily served as the kingdom and hideaway for the infamous Prince Kasyapa in the 5th Century BC. On the run for the heinous crime of regicide and patricide, the young prince sought to protect himself from retribution and walled himself behind the stunning protection of this lion rock face.

Located in one of the most central points of the country between the towns of Badulla and Habarana, as with most other entries on this list, the site has been declared a UNESCO World Heritage Site. With the world famous frescoes etched on its rock walls and the breathtaking scenery offered from the summit, the site is a must-visit if you’re not just a history enthusiast, but an architecture buff as well. Other attractions in Sigiriya include the now destroyed mirror walls and its accompanying gardens and pools, all of which contribute to its unmistakably regal aura. 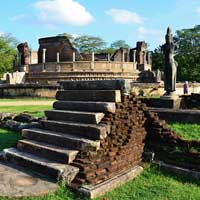 Once a stronghold of an impressive line of rulers, the ancient Kingdom of Polonnaruwa emerged following the collapse of the Kingdom of Anuradhapura. Containing numerous Brahmanic monuments constructed by the Chola dynasty and the famed garden city created by King Parakramahabu I, the kingdom and its ruins allow visitors to understand the various influences that played a role and shaped the history of the country.

Among the more famous attractions of the ancient city, the Lankathilaka Image House, the Buddha statues at Gal Vihara and the Royal Temple, among numerous others, are important landmarks. Given its status as a UNESCO World Heritage Site, you can be confident that a trip to this region will be well worth the visit. 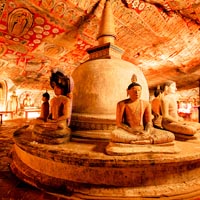 Playing home to around 157 statutes of Lord Buddha, the Dambulla Cave Temple dates back to as early as the 1st Century BC. Despite the fact that the surrounding area contains around 80 caves, the main attractions of the temple are distributed among 5 of the main caves. More than just the breathtaking sculptures, the paintings that adorn the walls and ceilings alone are worth a visit to this site. The caves are believed to be located close to what was once believed to be an ancient burial site, with skeletons older than 2700 years found here. The Dambulla cave monastery is still functional and continues to be hailed as one of the best preserved edifices in Sri Lanka.

Whilst not just getting a glimpse into the interwoven heritage of the country’s religious and historical forces, visitors are also privy to the artistic skill and ability that has persisted through generations of Sri Lankans to this day. 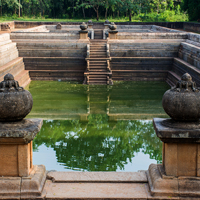 If you’re a bona fide history enthusiast, the ancient city of Anuradhapura would undoubtedly be among your top historical must-sees in the country. Drawing its heritage as the first capital of ancient Sri Lanka, visiting the various ruins and temples in the city is a truly immersive experience, giving you an all-new appreciation of the rich historical inheritance Sri Lankans are proud to embrace.

Given the Kingdom’s focus on agriculture, the large-scale construction of irrigation works during this period is one its more significant achievements. Among the many attractions that can be seen during your visit here, the Ruwanwelisaya, Jetavana stupas and other landmark buildings such as the Lovamahapaya are must-visits, especially if you’re keen on getting a glimpse of the world class architectural tradition that dominated this golden epoch of Sri Lanka’s history. 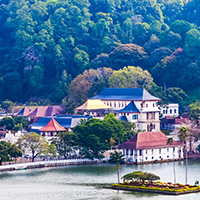 More prominently known as the last kingdom of Sri Lanka, the ancient city of Kandy was the last stronghold ruled by indigenous kings before falling into the hands of British colonialists in 1815. Well known tourists hotspots in the area include the regal Dalada Maligawa, hosting the sacred tooth relic of Lord Buddha, the Kandy lake and its accompanying palatial structures. With these sites located in the very heart of Kandy Town, the city is a breathtaking look into the juxtaposition of everyday life and the vibrant historical heritage of the country.

Visitors to this area can lose themselves in a historical whirlwind, visiting the Dalada Maligawa museum with its artefacts from ancient Sri Lanka, and perhaps even witnessing the breathtaking Esala Perahera, a glittering religious and cultural procession displaying the sacred tooth relic on the streets of Kandy, which takes place in July and August every year. If you’re keen on undertaking a slightly more tourist-ty experience, a serene boat ride on the historically significant Kandy Lake, or even a pleasant stroll around it is well worth the effort.

Keen for a more comprehensive historical tour of the island? At Fernando Travels, we aim to please. Contact us for more information and we’ll give you the best of travel tips and guidance, making your holiday in Sri Lanka an experience you’ll never forget! 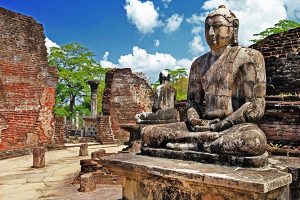 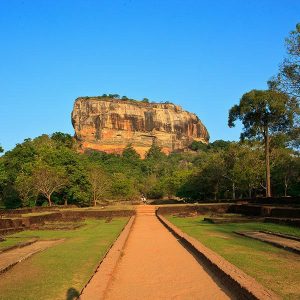 OUR 7-DAY TOUR OF SRI LANKA 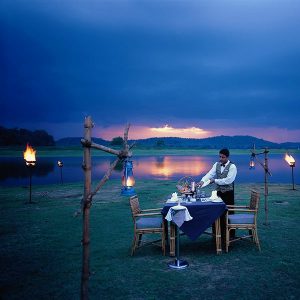 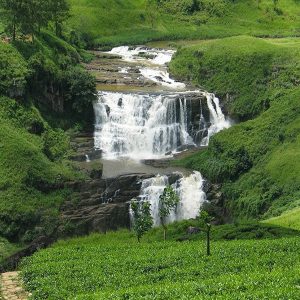 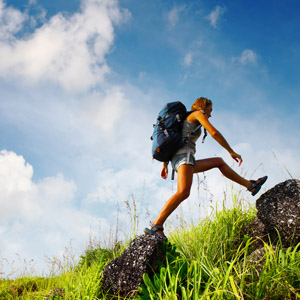 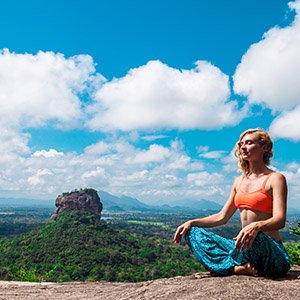